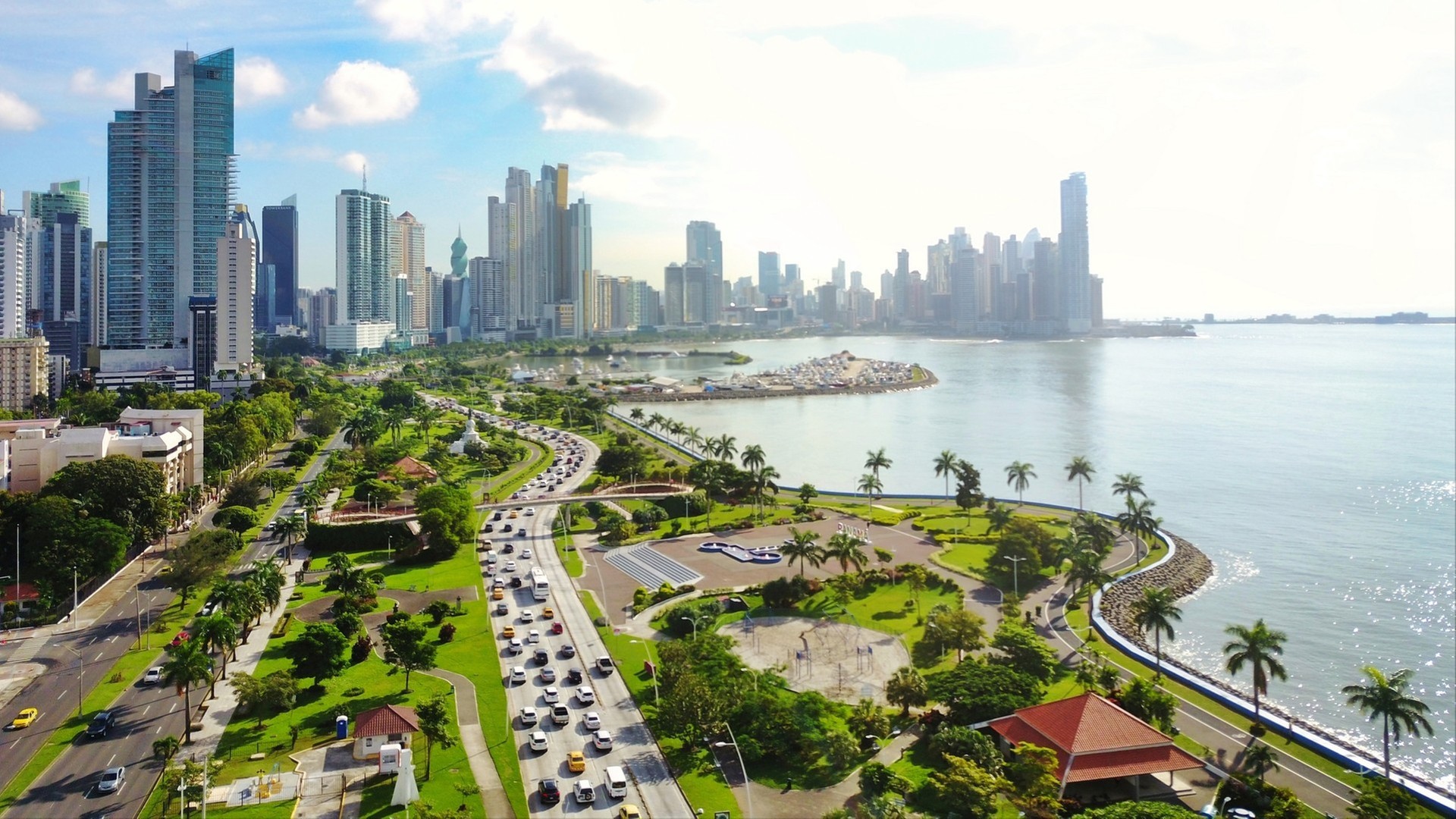 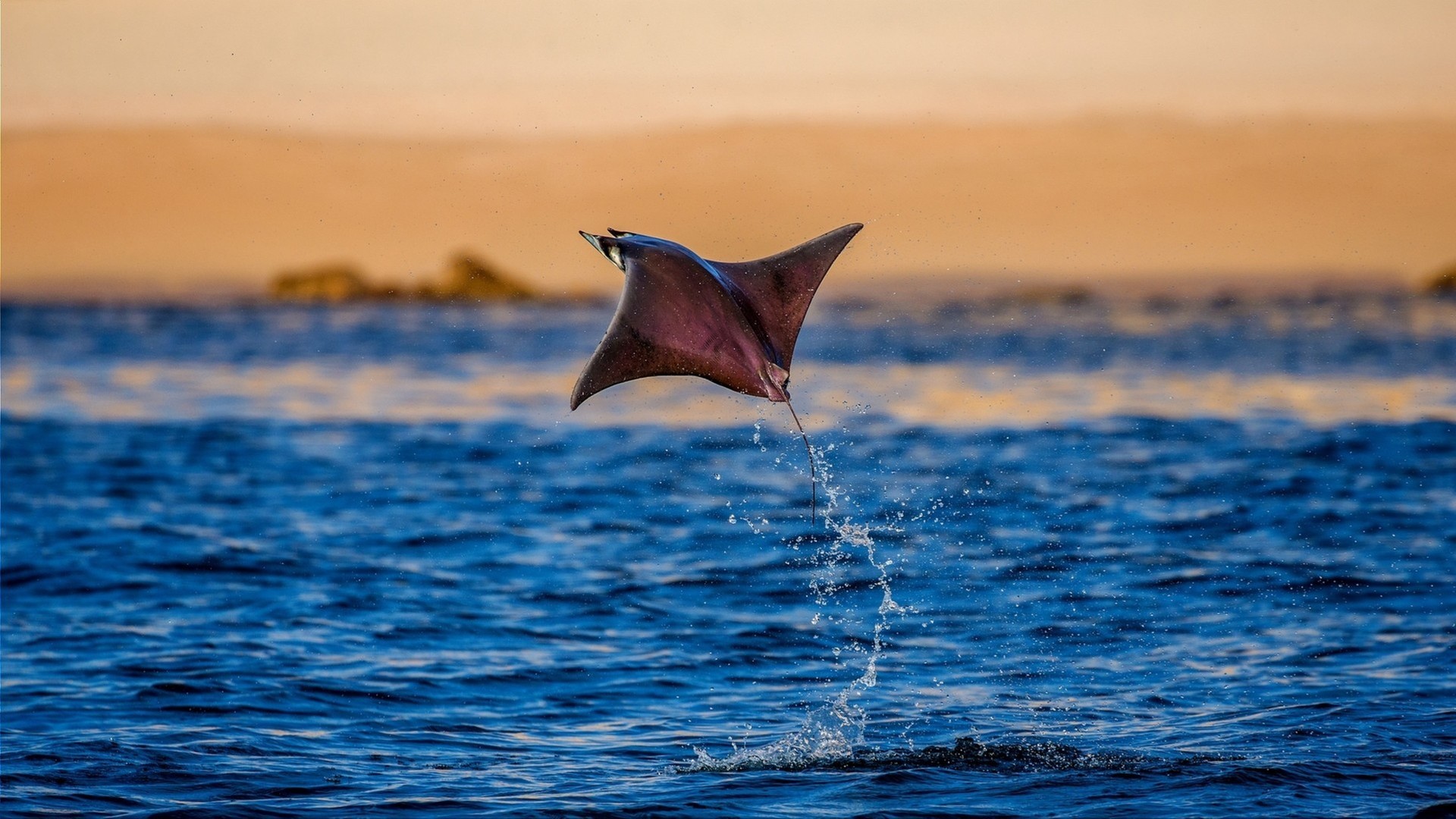 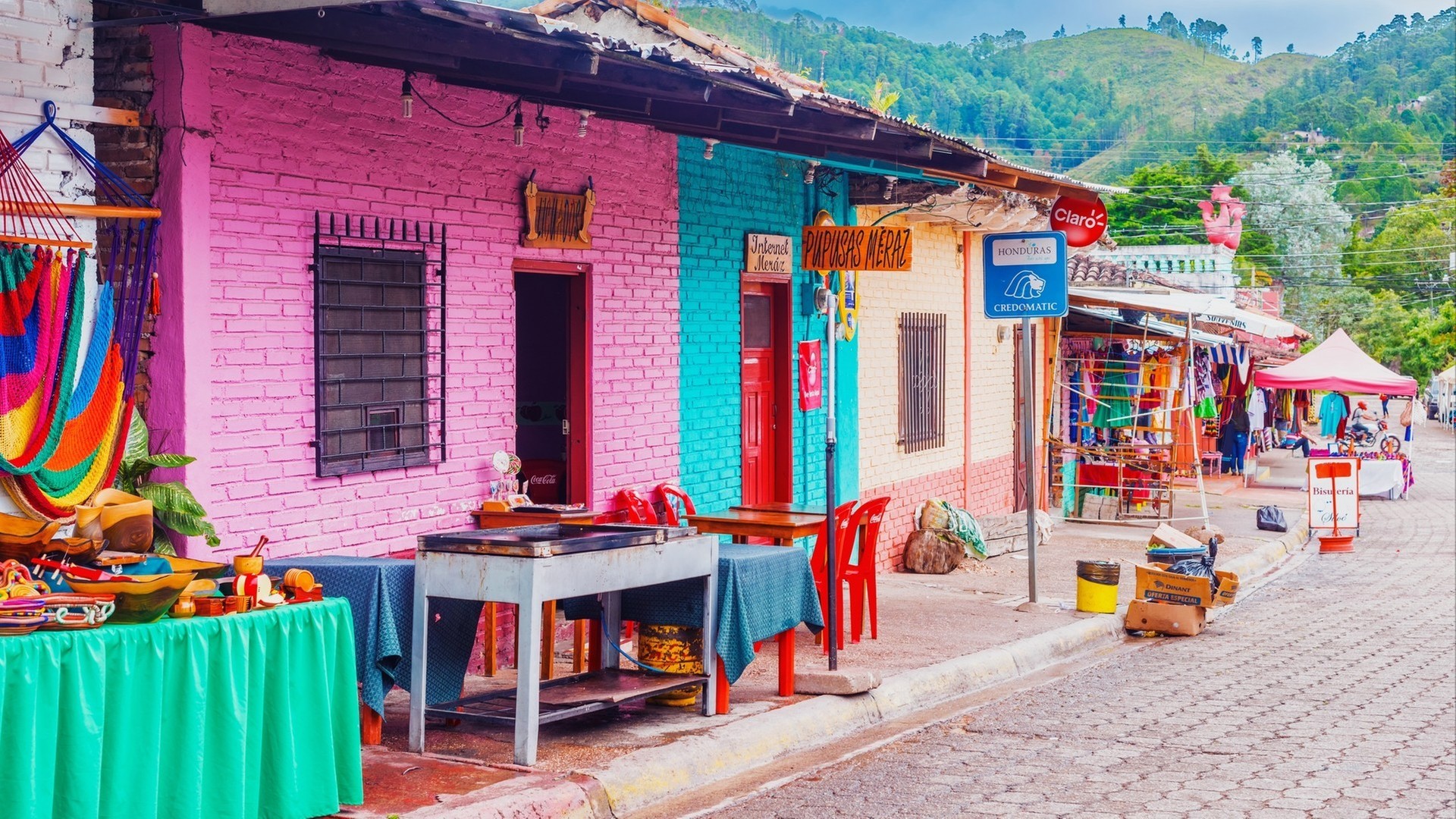 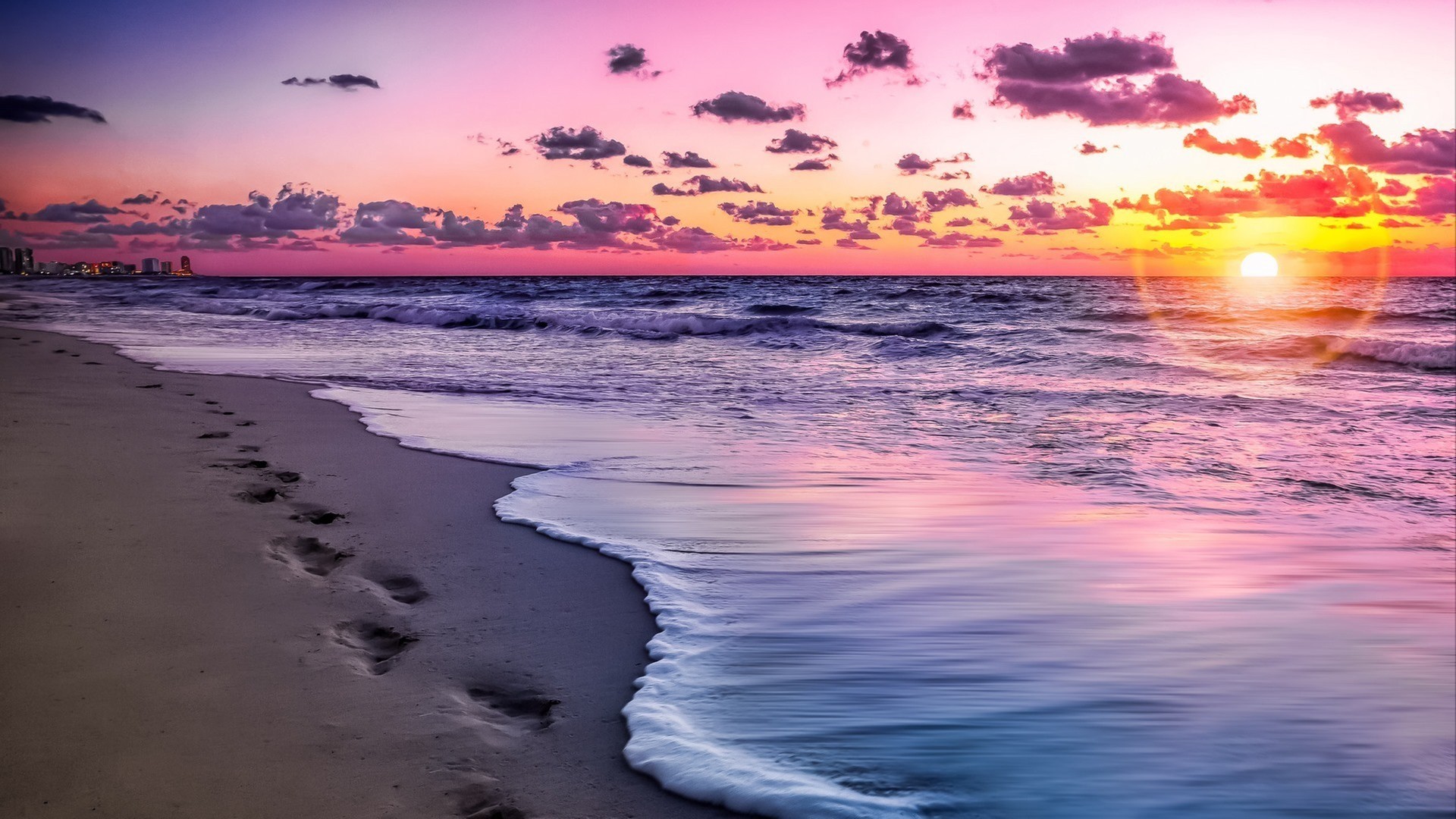 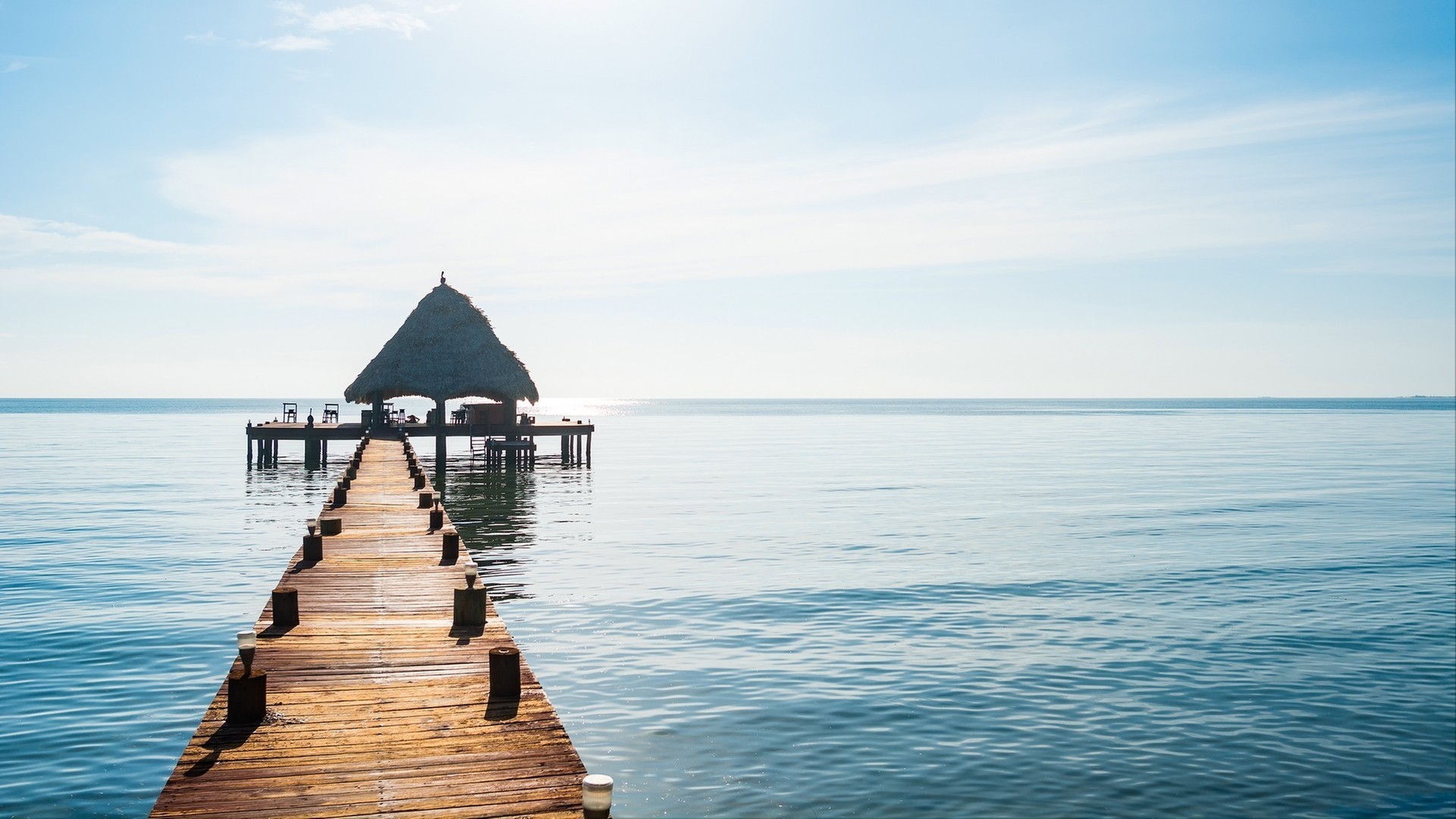 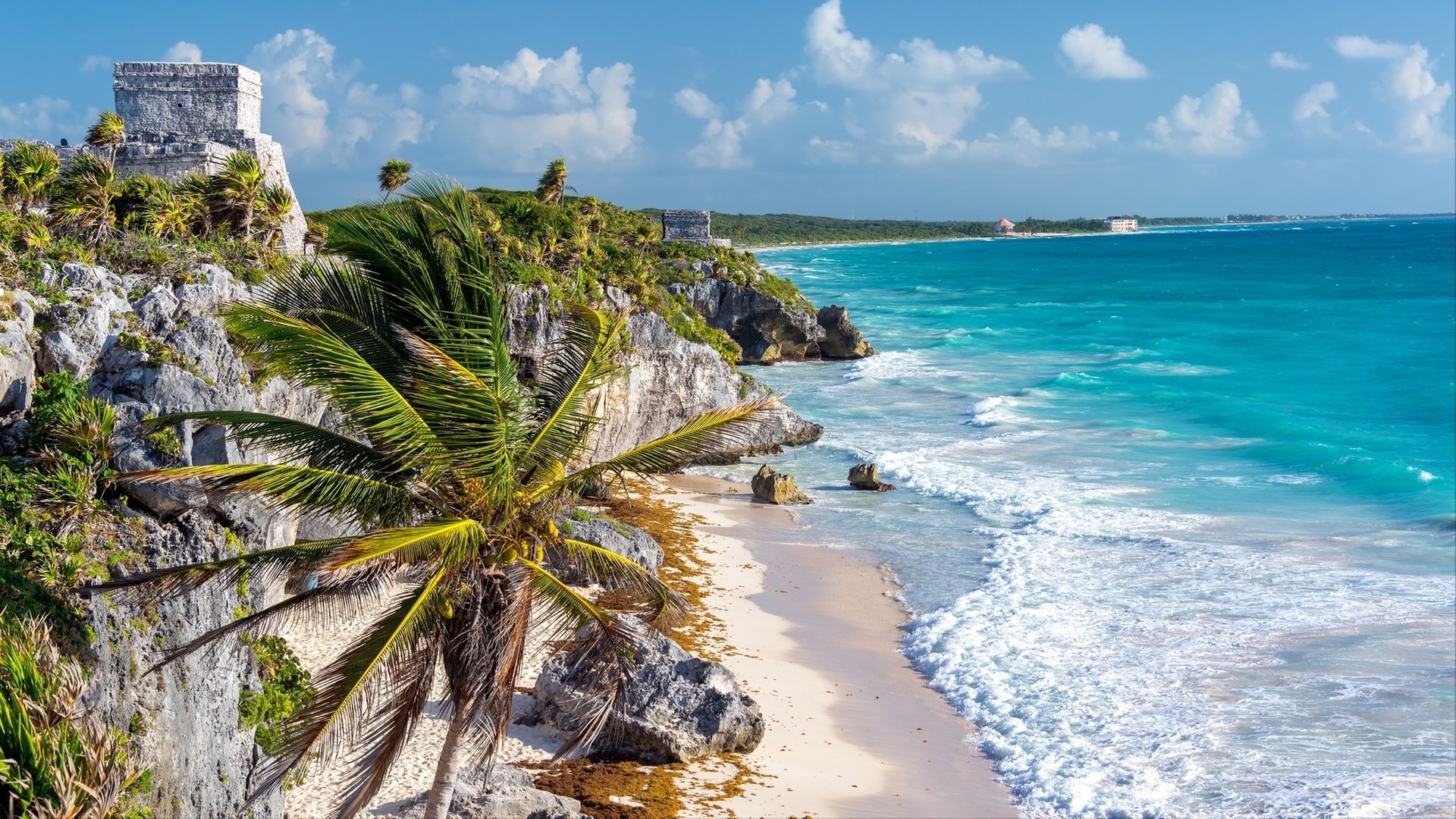 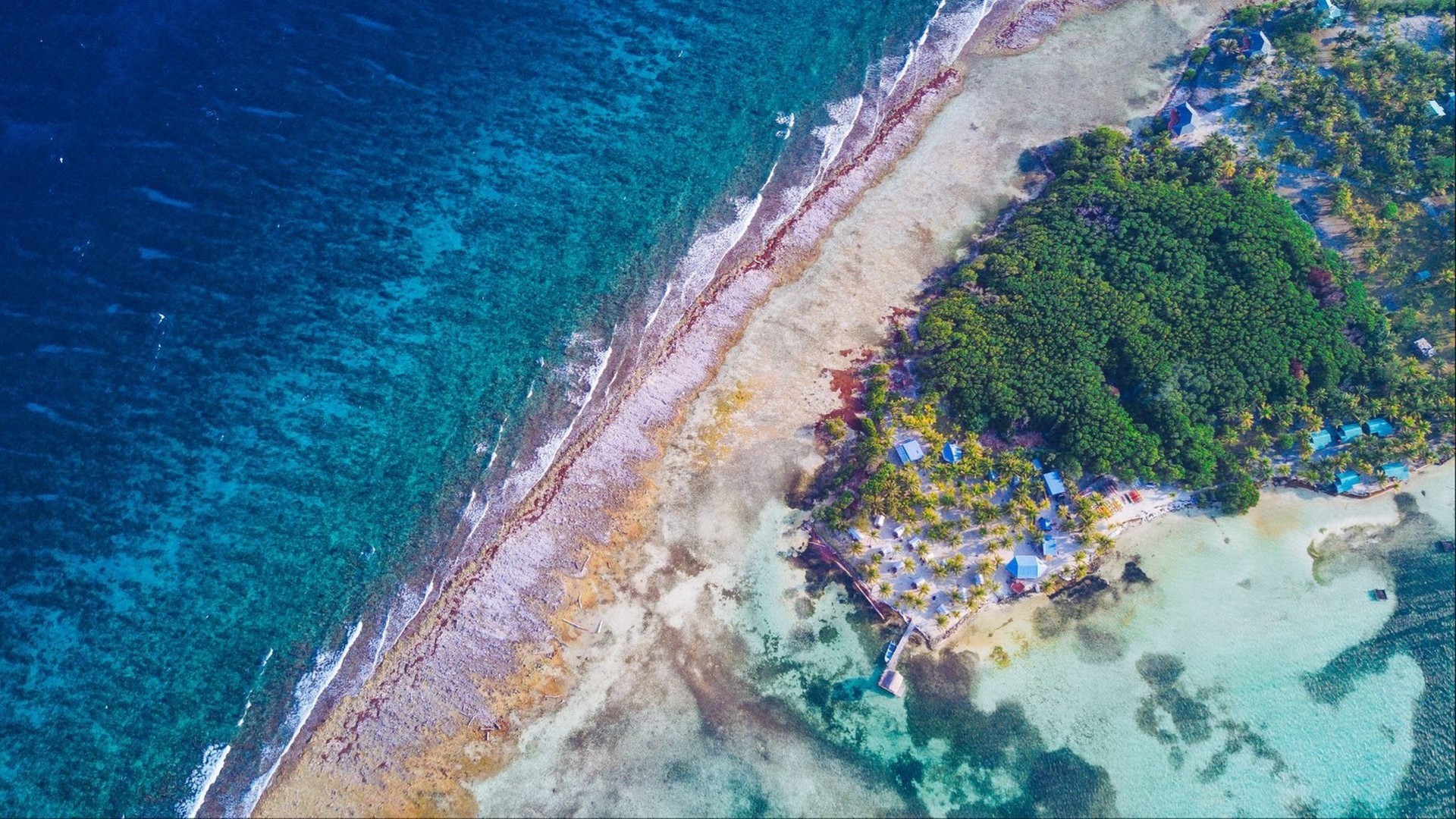 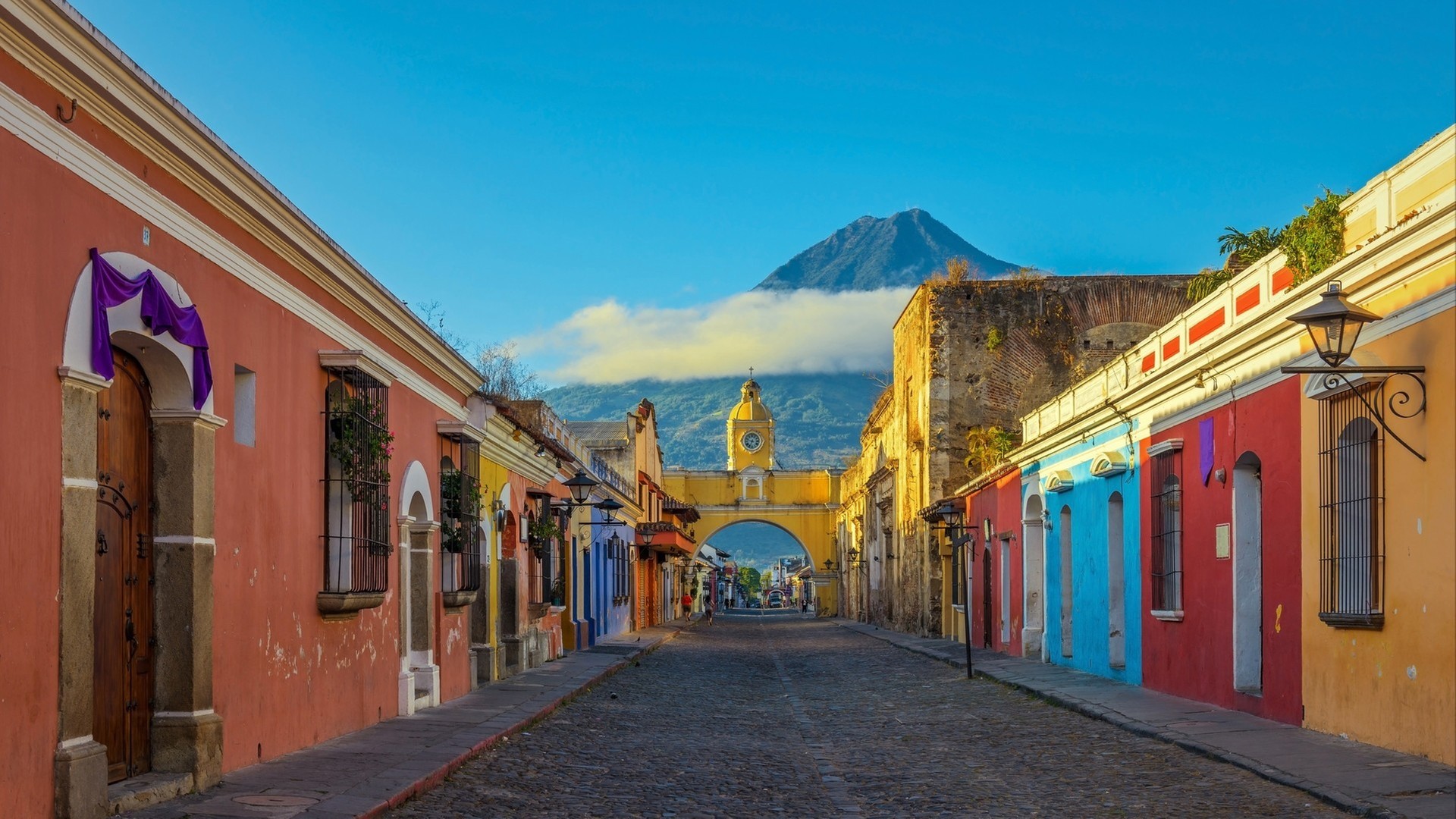 Jungle clad lands, rolling surf, and sleepy sloths – Central America is a tantalizing yacht charter destination. Take your pick from the wild Pacific coast or the shimmering calm of the Caribbean. Seven countries in total capture the tropical spirit of Central America, where life moves a few paces slower, forests swirl in clouds, and the exotic cries of birds come at an almost deafening decibel. From the Gulf of Mexico’s Mayan ruins to the beckoning blue holes of Belize, the colonial charm of Guatemala, and the wildlife sanctuaries of Costa Rica – take a walk on the wild-side with a yacht charter in Central America.

Sitting at the southernmost tip of North America, the skinny stretch of countries known as Central America split the Caribbean and the Pacific and runs all the way down to Colombia. Soft trade winds, verdant fertile valleys, volcanic peaks, and lush dense jungles mark out much of the landscape. The Gulf of Mexico can be found to the North, but the countries that fall under the umbrella of Central America are Belize, Costa Rica, El Salvador, Guatemala, Honduras, Nicaragua, and Panama.

For yacht charters sailing the breadth of the beautiful blue waters of Central America, many guests adore the Caribbean side for smooth sailing. Caught between Mexico and Guatemala, the pint-sized perfection of Belize is a diver’s paradise. Home to the largest barrier reef in the world outside of Australia – snorkelers and divers will delight in this aquamarine oasis of drifting turtles and tropical fish.

Mexico’s Mayan Riviera is a must for any history lover who wants to explore the corridor of pristine beaches and ancient ruins swallowed by the fringes of the jungle. Tulum holds the mightiest remnants of the Mayan civilization, along with wild cenotes where you swim in cool shade.

The Bay Islands of Honduras should be another pin in the map of your yacht charter adventure around Central America. Epic reef systems, tourists that are few and far between, and sassy comforts can all be found scattered around these isles – particularly Roatan which is best loved by the more luxe crowd.

While not on the ocean, it is well worth leaving your yacht at sea and heading inland to lose yourself in the cloud forests of Costa Rica. A country that is paving the way in eco-tourism, Costa Rica is a fairytale wonder of sloths, monkeys, and surf draped beaches.

Panama City is another keen charter highlight for yachts cruising Central America. This is your chance to see a feat of engineering genius as you take in the complex Panama Canal. There’s a Miami like feel that spills over into this city; with its gleaming skyline and chic colonial neighborhoods.

Back to Belize and diving the Blue Holes are a must. If you haven’t had enough salt water joy just yet, then the Sea of Cortez brings another bounty. Hailed by Jacques Cousteau as being the Aquarium of the World, you can see everything from whale sharks to sea lions, turtles and more.

Yacht charters seeking spritely shores, mystical Mayan history, and a wonder of wildlife both above the waves and below will be enchanted by the colorful shores of Central America.