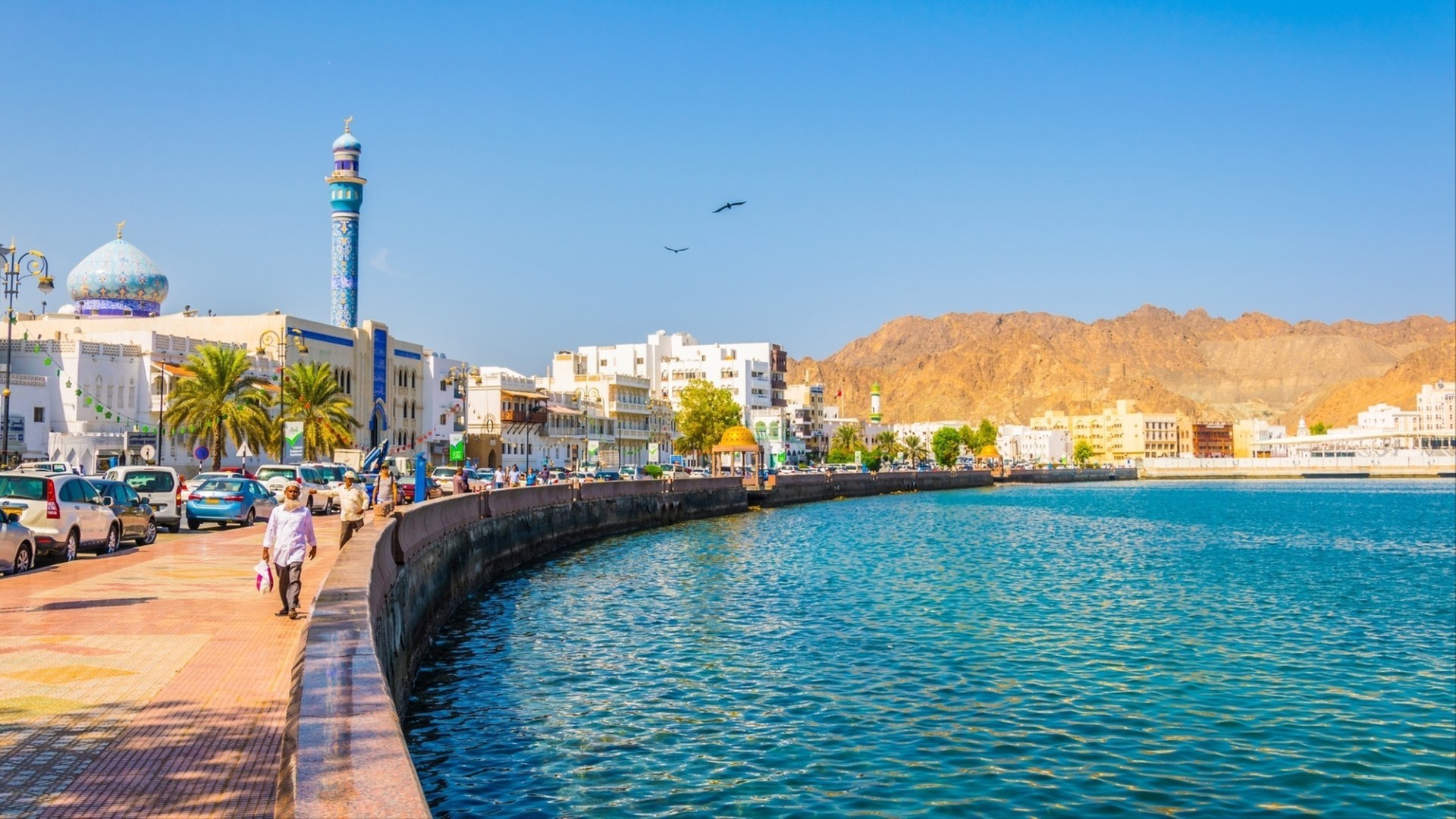 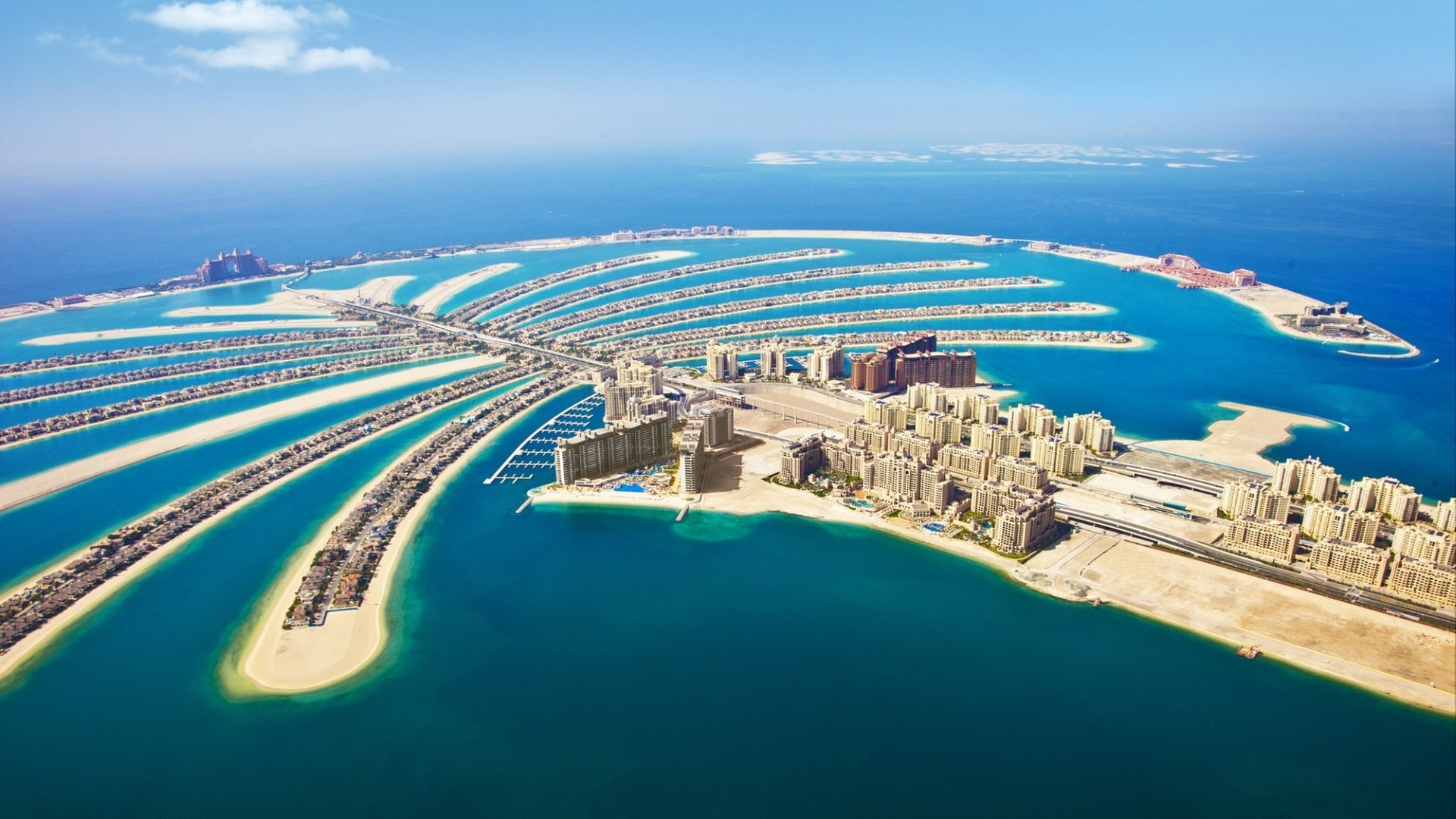 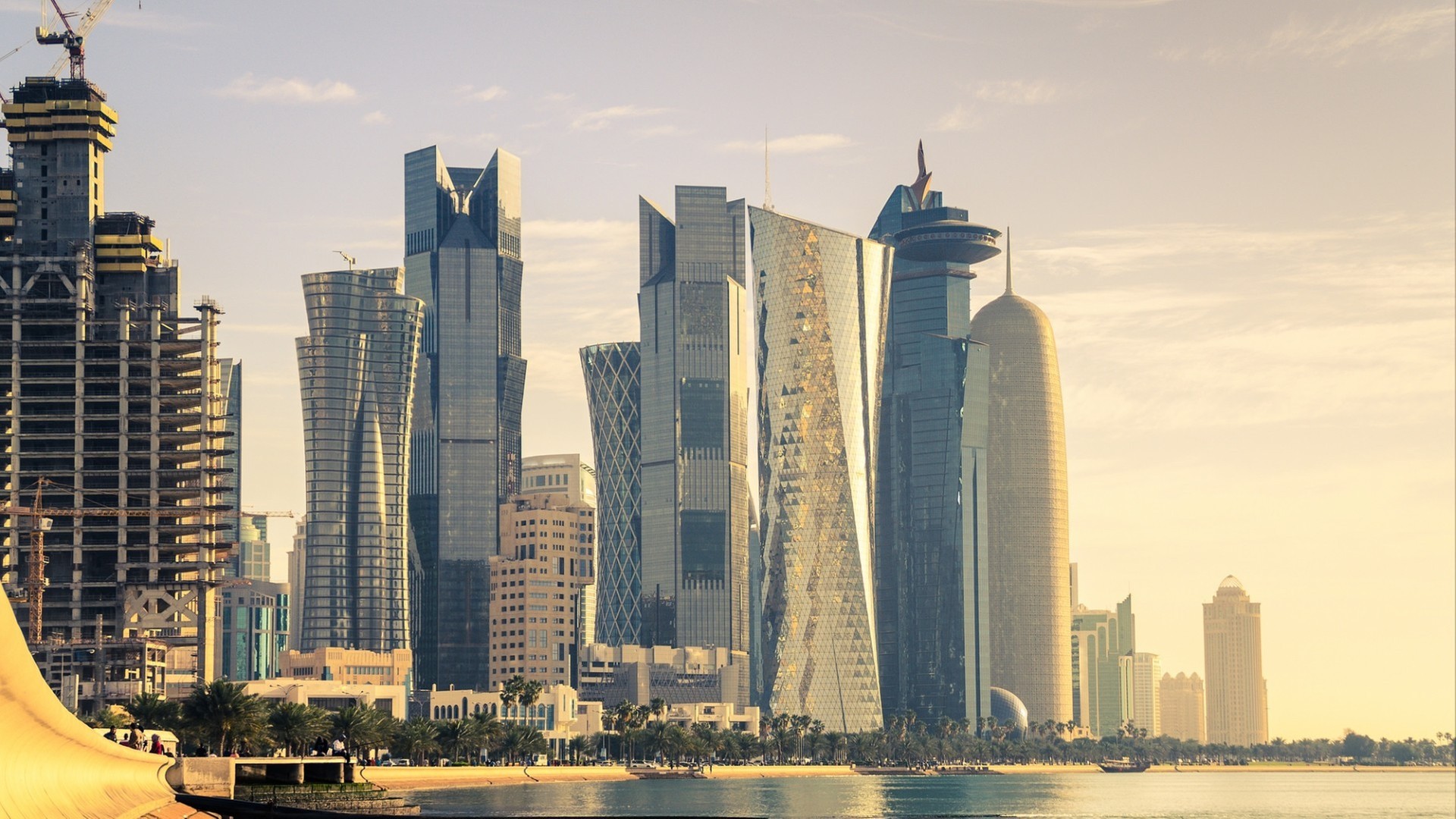 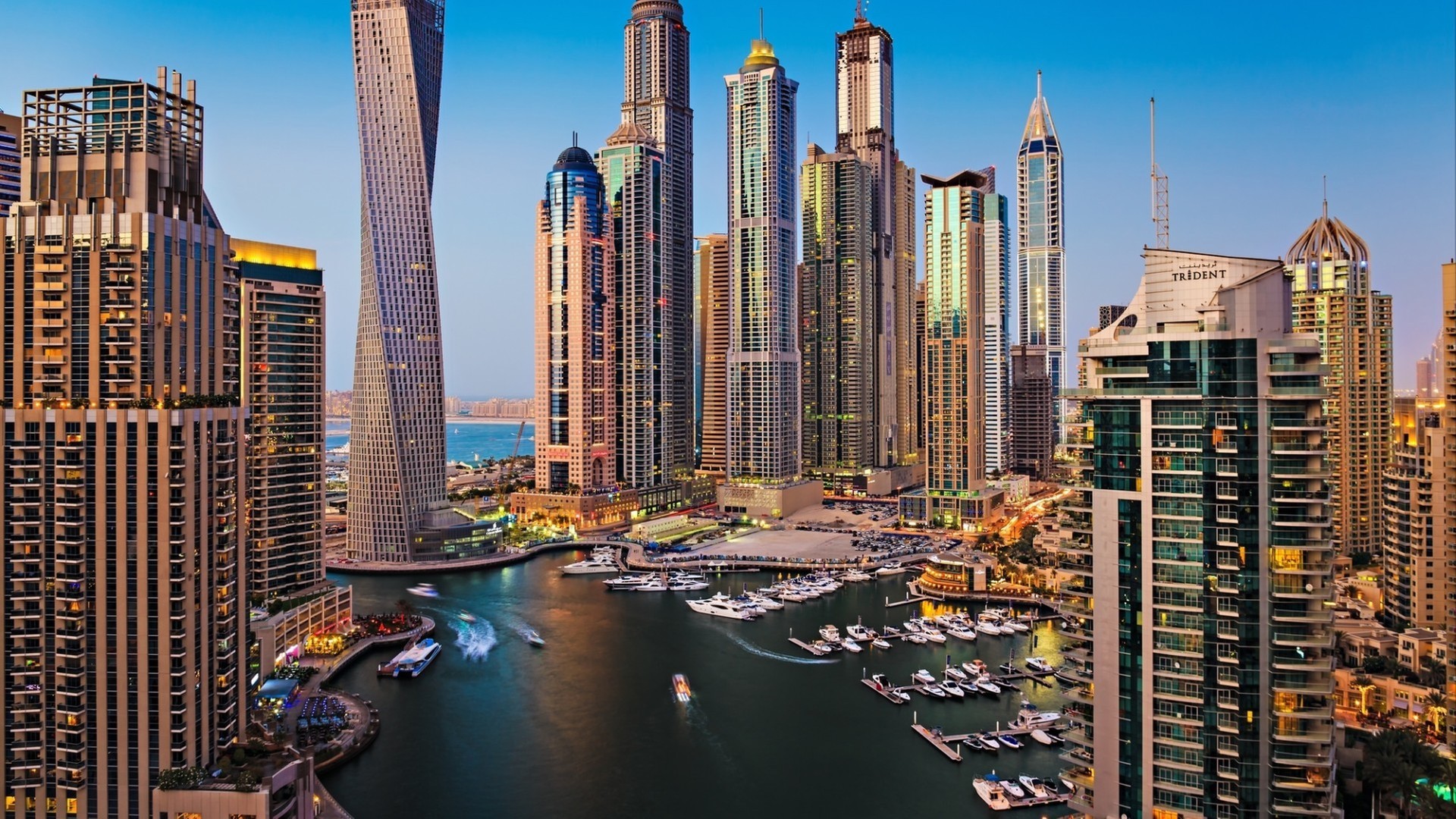 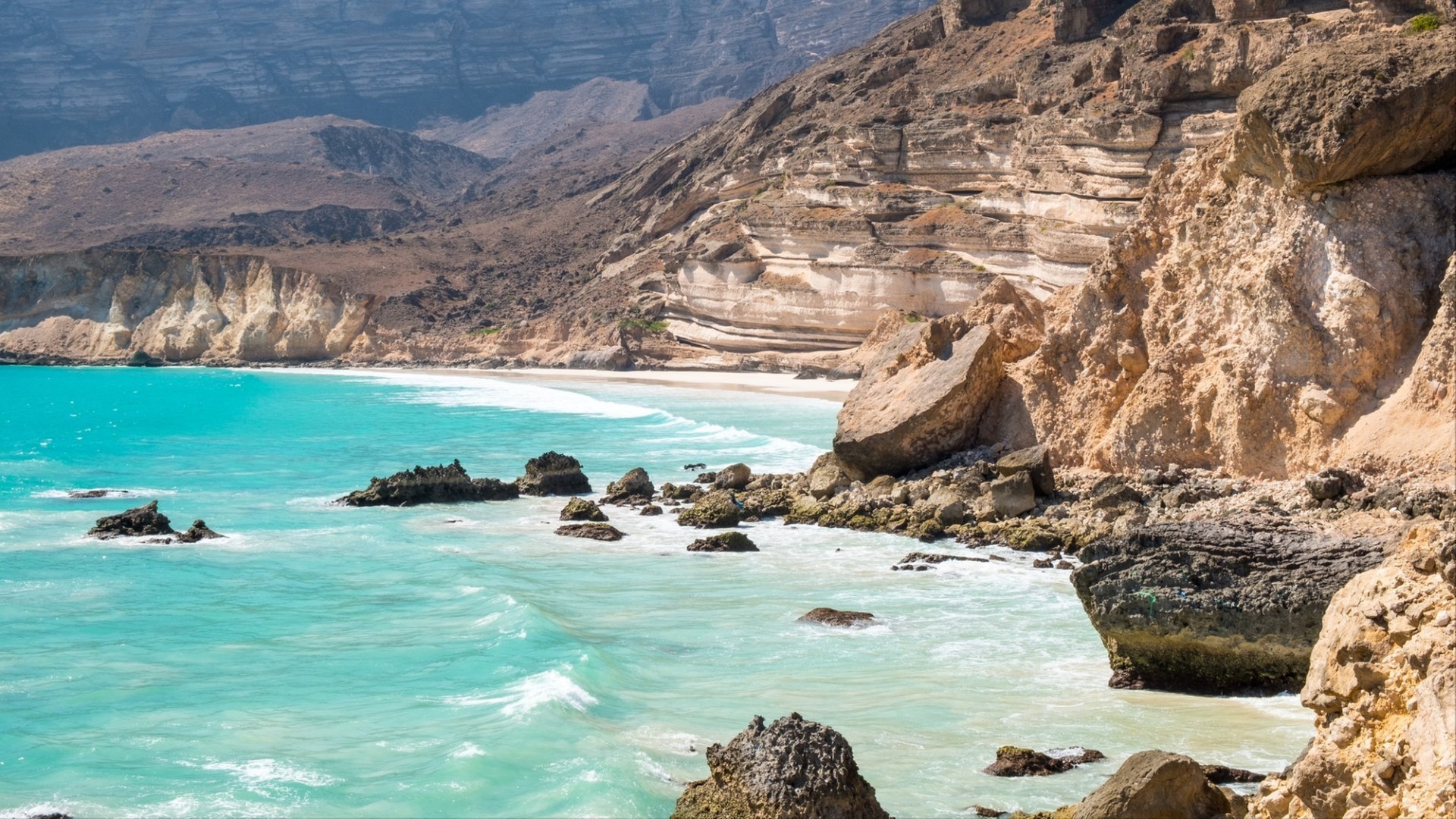 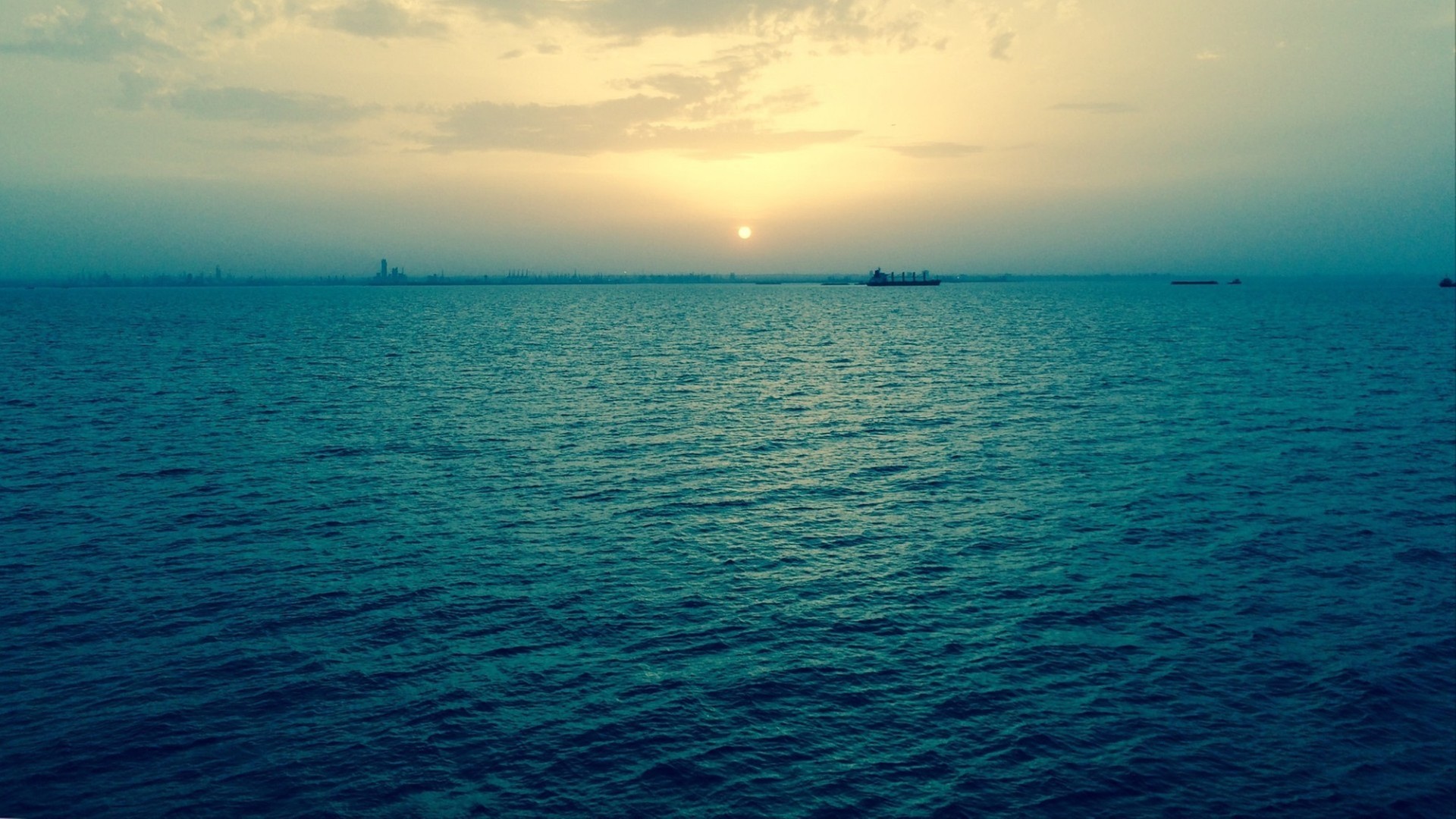 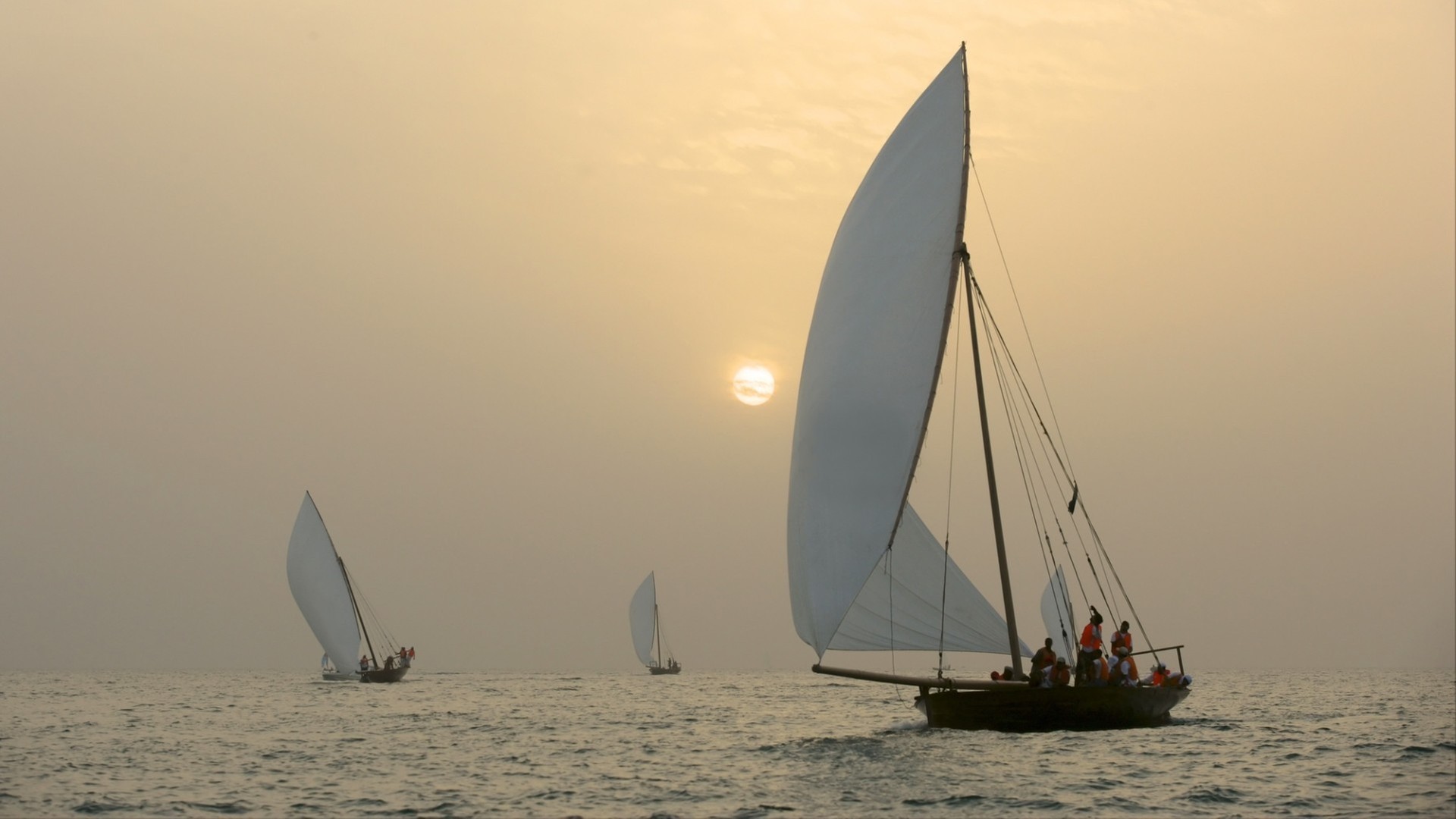 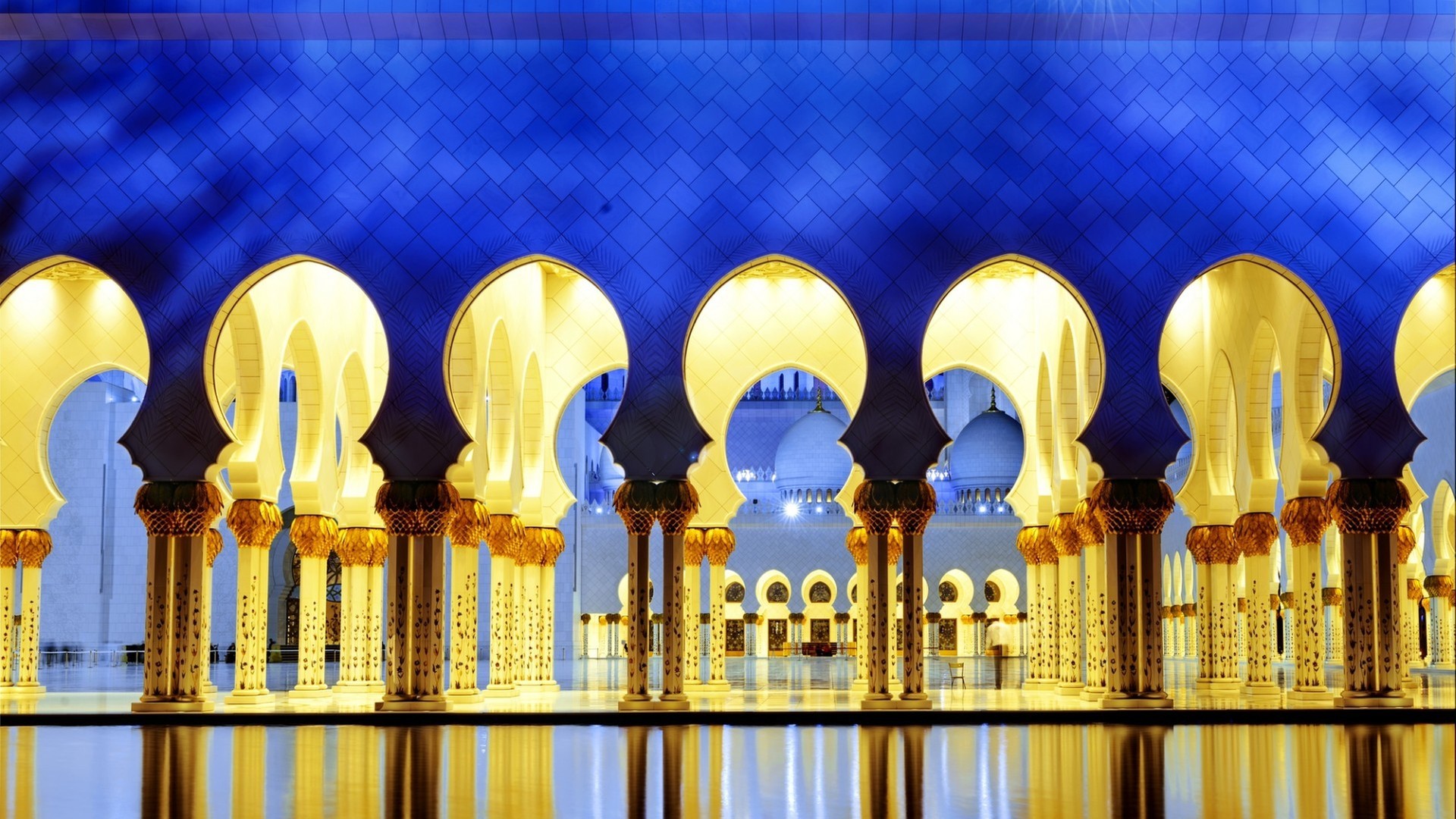 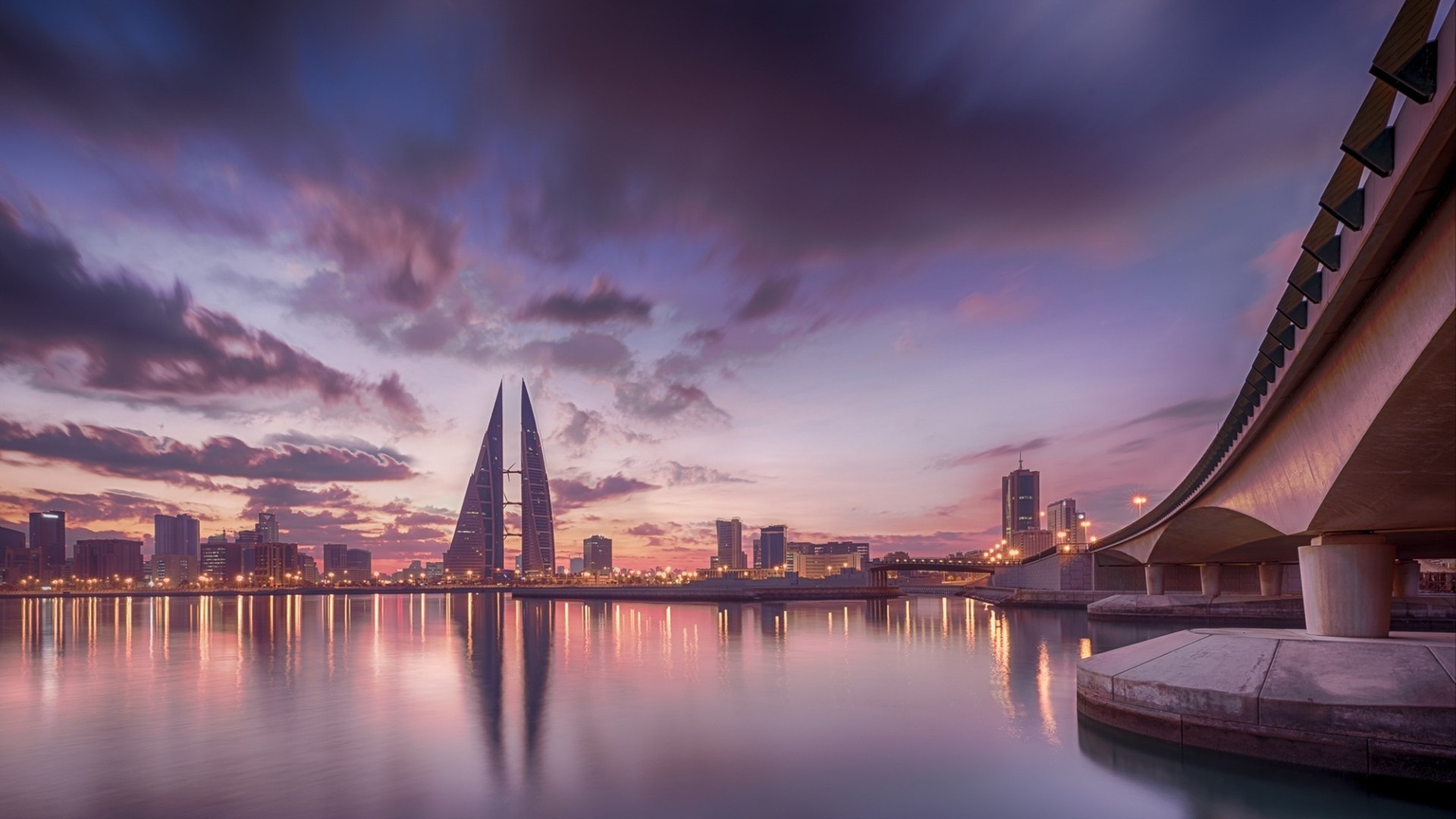 The epitome of affluence, the amazing Arabian Gulf makes for a mighty yacht charter destination. While the Middle East is a relative newcomer on the yachting scene, plenty of sophisticated sailors are turning their attention to the sparkling new shores. These are lands of ancient traditions, rolling red dunes, sultans and sheiks, and a brave new world that is quickly coming into focus.

Also known as the Persian Gulf, this body of Mediterranean water flows in from the Indian Ocean, capturing the countries of Iran, Iraq, Saudi Arabia, Kuwait, Qatar, Bahrain, the UAE and Oman in its basin. The main yacht hotspots on this route include dazzling ports of call in Oman and the UAE. Weaving between wealthy worlds you will find a parched desert landscape comprised of floury white beaches and rugged mountains carved from rock.

The warm waters of the Arabian Gulf play host to some of the most exciting cities on earth. The United Arab Emirates offers a land where needle sharp skylines and pure innovation rise above traditional quarters and bustling bazars. Dubai is one of the most notable cities in the UAE collection; land of mega malls, indoor ski slopes, majestic hotels, and high-class theme parks, it’s a veritable playground for the world’s one percenters. Luxury yacht charters flock to the glittering marinas of Dubai to spend their days soaking up the fun of The Palm and Atlantis, admire the staggering height of the Burj Khalifa, and to indulge in 24 karat golden facials.

Celebrating the art of speed and style, the Arabian Gulf plays host to some of the most exciting yacht lifestyle events on the luxury calendar. The Dubai Boat Show attracts scores of superyachts each year who come to peruse the sleek vessels, sip champagne, and mingle with other boat lovers. Over in Abu Dhabi and it’s the Grand Prix that tempts the crowds. The Abu Dhabi Grand Prix has been running annually since 2009 taking place at the thrilling Yas Marina Circuit.

Divers too will delight in the rare opportunities to discover the depths of the Arabian Gulf – a seabed scattered with sunken wrecks, barracuda, and drifting eagle rays. Families on a yacht charter through the Arabian Gulf can combine cultural tours on camels through the desert with wet and wild waterparks, indoor skiing, 4X4 dune tours, and island hopping.

The Arabian Gulf is perfect for yacht charters seeking exotic adventures in lands where the desert meets the sea, culture weaves together the past and the future, and sultan like riches are celebrated.